It was with great pleasure that Pomeroy Pacific in conjunction with Moray & Agnew Lawyers welcomed Daniel Mulino MP who was the keynote speaker at the May 30 Networking Luncheon.

He also served as Deputy Mayor and Acting Mayor of the City of Casey. Daniel has held various senior positions, a Senior Consultant with the Nous Group, a Consultant with the World Bank, Washington D.C. and a Director of Policy at Pottinger (independent advisory firm). 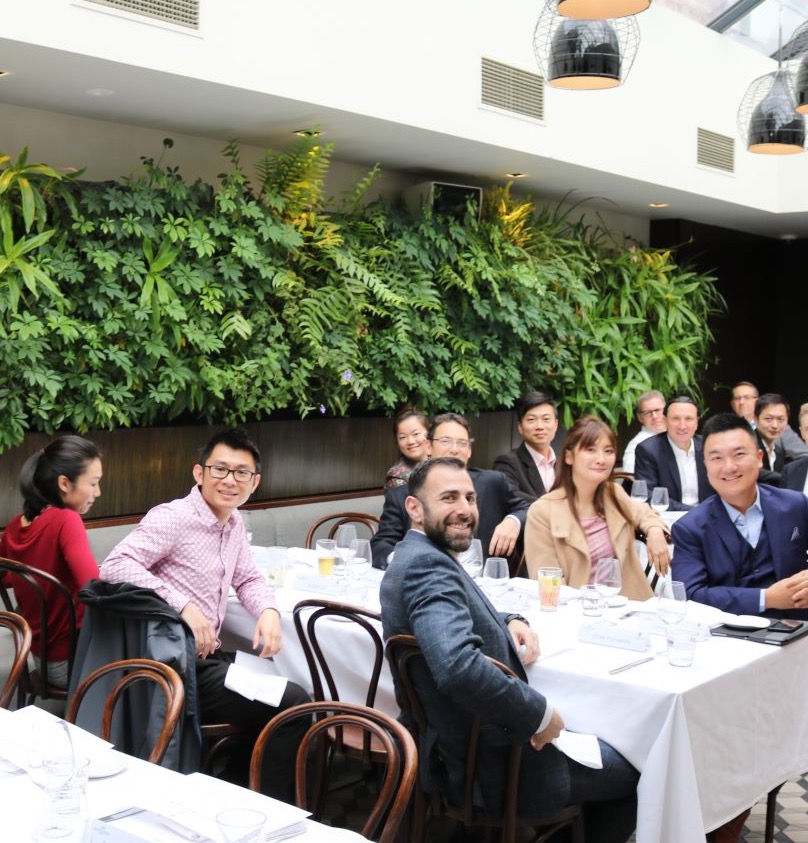